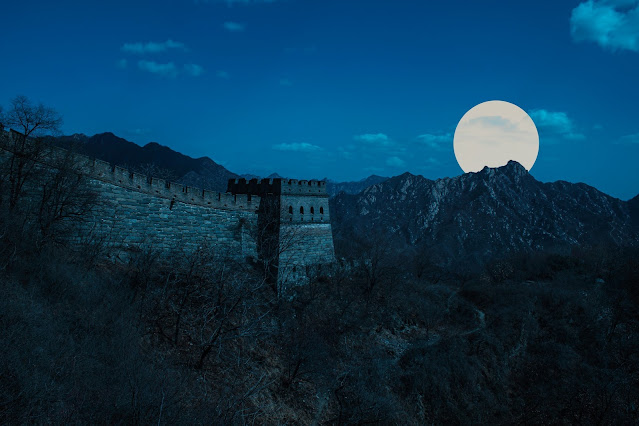 Chinese New Year falls on Jan. 22 this year, kicking off the Year of the Rabbit.

Have you ever wondered why the festival occurs on different dates every year? That’s because the first day of Chinese New Year is based on when the new moon appears between Jan. 21 and Feb. 20.

Although Chinese New Year is also known as the Lunar New Year, the traditional Chinese calendar is actually based on a hybrid lunar/solar timekeeping system.

The lunar calendar follows the moon as it orbits the earth. That only takes 354 days, compared to the 365 days it takes for the earth to orbit the sun (which determines the Western, or Gregorian, calendar). 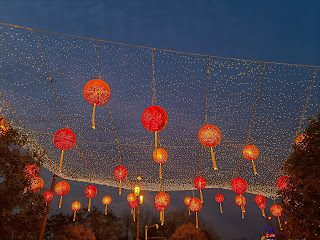 To ensure that the Chinese calendar keeps pace with the solar calendar, the Chinese add one extra month about every three years to the 12-month lunar year.

The Chinese lunisolar calendar can be traced back to as early as the Zhou Dynasty (1050 BCE to 771 BCE). The calendar evolved through the centuries ruled by the different dynasties.

Today, modern China has adopted the Western calendar for official and business dealings. However, traditional festivals such as Chinese New Year and the mid-Autumn Festival are still based on the lunisolar calendar.

The Chinese aren’t the only culture that does this. Jewish holidays and other East Asian traditional festivals, including those of the Koreans, Japanese and Vietnamese, are also based on lunisolar calendars.