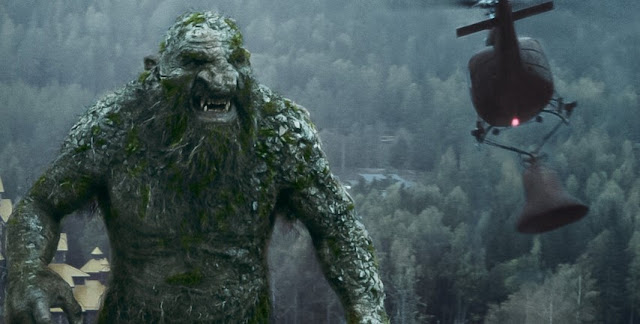 I recently watched the new Netflix movie Troll. It is, not surprisingly, set in Norway.

Did you know that Southeast Asia has its own troll-like figure? She is called Sang Kelembai.

Trolls are such an important part of Nordic folklore that places all over Norway are named after the creatures. Mountain peaks and rock formations are especially likely to be named after trolls because, according to the lore, trolls turn to stone when exposed to sunlight.

Whether from the mountains, the woods or caverns, trolls are large and uncouth. They love to trick humans and are generally unhelpful.

Think of the troll who lives under the bridge in the old fairy tale “The Three Billy Goats Gruff.” Or the nasty trolls in J.R.R. Tolkien’s Lord of the Rings.

The Sang Kelembai myth originates from the state of Pahang in Malaysia. She is a giantess (some say giant) three times the size of a normal person. She has a big nose, big elephant-like ears and fangs. She lives in the jungle and eats meat, fruit and the tender leaves at the top of bamboo plants.

She is a somewhat tragic figure. She turns people to stone just by greeting them. 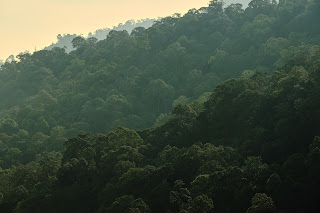 There are unusual rock formations in Pahang said to be the victims of Sang Kelembai’s curse. Among other lore associated with her, there is an ancient limestone cave system in Pahang called the Kota Gelanggi Caves. The individual caves in the system all have names starting with “kota,” which is the Malay word for “fortress” or “city.”

The cave system was supposedly once the site of a kingdom known as Gelang Kiu, or “Treasure House of Jewels” in the old native language. A beautiful princess lived in Gelang Kiu. Two princes from neighboring districts vied for her hand in marriage. That led to a war in which one of the suitors killed the other.

The bereaved father of the defeated prince summoned Sang Kelembai, who cursed Gelang Kiu by turning everyone and everything in it to stone.

That brought an end to the once-mighty Treasure House of Jewels. The caves are all that remain.

(The photo of Troll above is from Netflix.)