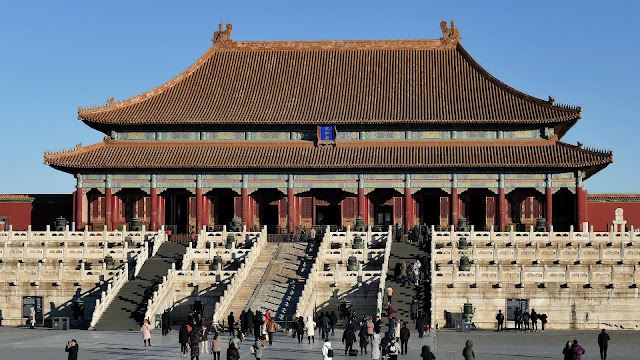 Did you know that China had its own mass hysteria over witchcraft and sorcery, 75 years after the Salem, Mass., witch trials?

The Corpse Ritual, Book 3 in my Geomancer’s Apprentice series, references a year during China’s Qing Dynasty when many people were accused of “soul stealing.”

In January 1768, rumors began to arise in eastern and central China that a secret network of sorcerers and master sorcerers were stealing souls and using them for nefarious purposes.

The soul stealing generally was thought to take two forms. One was by obtaining a personal item (such as somebody’s hair) and reciting spells over it. During this time, men wore their hair in a long braid known as a “queue.” The most common allegation under this form of soul stealing was that sorcerers were cutting off men’s queues to obtain control over their souls.

The other form of soul stealing was by writing a person’s name on a piece of paper and attaching the paper to the foundations of a building or a bridge.

A person whose soul was stolen would fall ill and/or die. 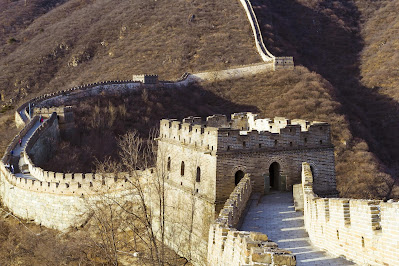 As panic gripped the provinces, a number of stone masons, beggars, pilgrims and itinerant monks were set upon by villagers and beaten, some to death. Others were arrested and brought before local magistrates. The magistrates interrogated and tortured the accused to elicit confessions.

The public’s fear was so widespread that Emperor Qianlong called for an investigation.

The emperor was especially concerned about the queue-cutting allegations. The queue hairstyle wasn’t worn by the Chinese until the Manchus gained control of China and mandated it. A refusal to adopt the hairstyle was seen as an act of rebellion against the emperor.

By November 1768, the courts hadn’t found any evidence that the network of sorcerers actually existed. The emperor concluded that the local magistrates had botched their cases. He closed the investigation and ordered the release of many of the accused.

Yin Leong
Hello! I'm an author, and I discuss my books and anything else that comes to mind in this blog. The name Kampung Kreepy is a nod to my Southeast Asian roots. "Kampung" is the Malay word for "village" and "community." Welcome!