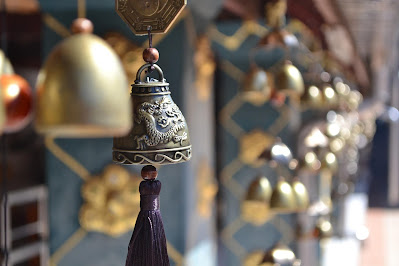 A short note about the mummies in The Corpse Ritual, the latest book in my Geomancer's Apprentice series. Wen Dou and his family are wholly imaginary. Lady Dai and her funeral banner, however, are very real.

And there is something very remarkable about her mummy that brings to mind the vampire lore.

Lady Dai, or Xin Zhui, was a wealthy noblewoman married to a high-ranking Chinese official. She lived during the Western Han Dynasty (206 BCE to 9 CE). Her tomb and those of her husband and son were discovered in the early 1970s near Changsha in China’s Hunan Province. It is one of China’s most important archaeological discoveries.

Archaeologists excavating her tomb had to open four coffins—nestled inside each other like nesting dolls—before they found her body in the last, and smallest, coffin.

When she was brought out, her skin was soft to the touch and her limbs could bend at the joints. She had all her hair, including her eyelashes, brows, right down to the hair in her nostrils. Her organs were in place and there was a small amount of blood remaining in her veins. She even had finger and toe prints.

Lady Dai’s body is considered to be the best preserved human remains ever found. It’s amazing given that she died more than 2,000 years ago, around 168 BCE.

An autopsy revealed that she was about 50 years old at the time. Blood clots in her veins suggested she perished from a heart attack. The seeds in her stomach indicated that she ate melons shortly before her death. 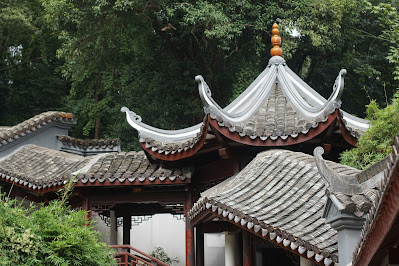 Black and yellow feathers were stuck to the lid of the innermost coffin that housed her body. The feathers symbolized the hope that she would ascend to the heavens to become an immortal. Her corpse was wrapped in 20 layers of silk. The coffin was filled with an unknown liquid. Her body’s excellent condition was probably due to the liquid and the fact that her coffins were inside an airtight and waterproof tomb.

Sadly, her mummy has since deteriorated due to its exposure to oxygen.

The silk banner was laid face down on top of the innermost coffin. While the banner’s purpose isn’t clear, it is the most famous of the artifacts found in her tomb.

The banner is T-shaped and over six feet long. Many mythical creatures are painted on it, as well as Lady Dai herself. The banner is notable as containing the earliest known portrait of a specific person in Chinese painting.

In addition to the banner, Lady Dai was buried with more than a thousand artifacts. The items can be divided into three main categories:

The artifacts gave researchers valuable insights into the lifestyles of the privileged, and the diet and burial customs of that time.