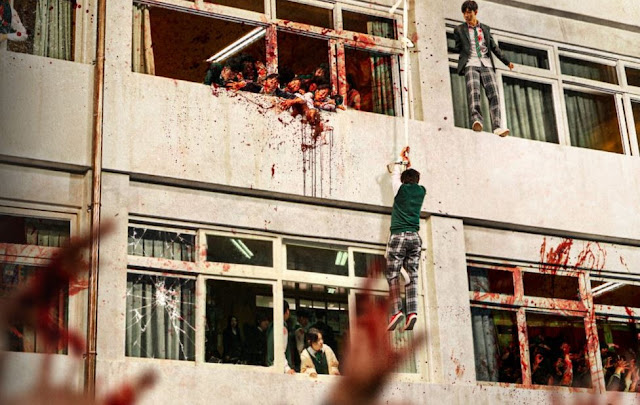 I’m really enjoying Korean zombies. I recently binge-watched All of Us Are Dead, the new Netflix television series about a group of students whose high school is overrun with reanimated corpses.

The series, adapted from a popular webtoon, has everything you would want from a show about zombies. There are jump scares, close-contact situations of peril, close shaves, relatable and sympathetic characters, good makeup, and hordes of terrifying, shambling, hungry zombies. Each episode ended with a cliffhanger that made it hard not to rush to the next installment.

There were perhaps too many character tropes in the series. However, that’s par for the course for most programs featuring zombies. Many people in the shows don’t live long enough to show their depth of character or to undergo personal growth.

It’s not clear at this point whether there will be a second season. I’ll definitely watch it if there is one.

While All of Us are Dead was good, I consider Kingdom—another zombie-centric Netflix series (2019, 2 seasons)—to be better. Kingdom has political intrigue, gorgeous costumes, lovely sets, and better writing and plot.

As to Korean zombie flicks, Train to Busan (2016) is simply excellent. I rank it as one of my top zombie movies. It features passengers on a train who are attacked by the living dead. The film gets top marks for being both scary and heart-rending. 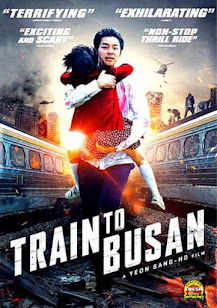 This Netflix TV special is the prequel to the Kingdom series. It explains the origin of the infection. Read my writeup here.

A young man is trapped in his apartment during a zombie outbreak.

In this atmospheric thriller, a policeman investigates a series of killings and illnesses in a remote Korean village.

(The All of Us Are Dead photo above is from Netflix.com.)