When Your Superheroes Get Old … Or Die 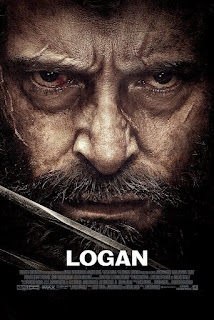 I’ve been a fan of superheroes for a long time. So long, in fact, that I’m now witnessing a new phenomenon. The movie superheroes of my time are aging. And some are dying.

It’s bad enough that Marvel killed off Iron Man and the Black Widow in Avengers: Endgame (2019). I watched a few episodes of Hawkeye during a trial period when I got the Disney+ streaming service for free. Hawkeye wears a hearing aid and his age is showing.

I also watched Logan (2017) recently. A great movie (I highly recommend it), but depressing as hell.

In Logan, Patrick Stewart’s Professor X is a nonagenarian with mental deterioration. Hugh Jackman’s Wolverine is an aging alcoholic—his superhuman ability to heal is slowing down, allowing him to be poisoned by the adamantium in his body.

Jackman’s version of Wolverine is the only one I’ve ever known. When I think of Wolverine, Jackman’s face is the one I see. The same goes for Robert Downey Jr. and Iron Man. And Scarlet Johansson and the Black Widow.

And don’t get me started on the fact that they killed off Han Solo in the Star Wars franchise (okay, he’s not a Jedi Knight, but it’s frickin’ HAN SOLO).

I know the old has to make way for the new. I don’t have a problem with new actors taking on the superhero roles. I love both Tobey Maguire and Tom Holland as Spider-Man. I love Zendaya as M.J. (otherwise known as Mary Jane).

However, it’s a little unsettling to watch your superheroes get old and feeble on-screen, as if they were mere mortals like the rest of us. 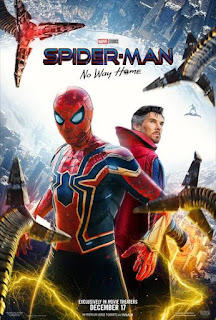 To be sure, it’s nowhere on the scale of actually losing Carrie Fisher or Chadwick Boseman, but it’s not insignificant either. On that note, it looks like the Black Panther as we’ve known him will be changed forever. His sister Shuri is assuming the mantle.

I don’t even know if they’re going to bring back Iron Man.

Imagine a world without Iron Man (in the interest of full disclosure, he is my favorite Avenger). It’s enough to drive you to drink.

RIP anyone else I should have mentioned.