Celebrate the Wild Hunt With These 10 Horror Movies 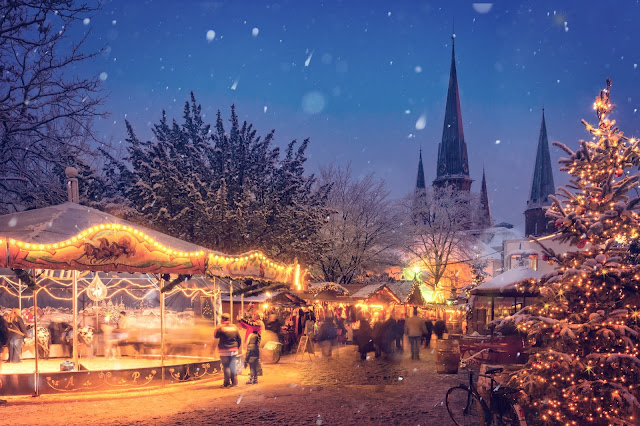 It’s almost Christmas. What better time for horror movies than the Yuletide?

After all, Yule originally was a pagan mid-winter festival celebrated by pre-Christian Germanic peoples. The early Germans believed that the “Wild Hunt” occurred during the 12 nights of the Yuletide (Dec. 21 to Jan. 1). That was when a host of ghostly hunters rode the night skies led by Odin, whose many roles included the god of the dead.

The hunters would mimic the sounds of howling wind and storms as they swept up the souls of the dead as well as any unlucky people and animals that crossed their path.

The Yuletide feast was thought to be a sacrifice to secure blessings from Odin and the other gods for abundant crops and livestock in the coming spring.

Yule was adopted and adapted by the Christians. However, even as Yuletide became Christmastide, some of the older traditions and customs were retained, such as wassailing and the burning of the log.

In the spirit of the Wild Hunt, I have suggestions for horror movies that are set during Christmas, or revolve around Christmas. I’ve left out popular flicks such as Gremlins and Die Hard, just because they’re already on people’s radars.

My recommendations are listed in no particular order.

A teenage babysitter is hired to babysit a 12-year-old boy at Christmas time. His friend pops over for a visit. It soon appears that someone is trying to trap the three of them in the house. Events turn increasingly sinister for the hapless babysitter.

A movie well-worth catching that turns the serial-killer genre on its head. There are lots of clever twists and turns.

Among other streaming options, Better Watch Out is available for free on The Roku Channel, Tubi TV and Crackle, if you don’t mind advertisements.

A suburban housewife drives to the mall on Christmas Eve to get a few last-minute items. She has an encounter with four young men in the mall parking lot. She tries to drive away but they pursue her into the woods. She finds herself fighting for her life.

I love a strong female lead. Another plus is the movie stars Kim Basinger.

The movie can be streamed on Tubi. 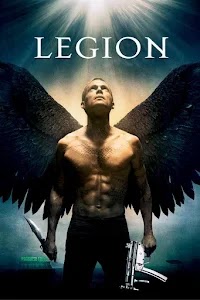 The Paradise Falls diner sits at the edge of the Mojave Desert. It is Christmas time and a group of travelers are at the diner while on their way to somewhere else. They find their means of communication with the outside world cut off. Even worse, they find themselves under siege. It turns out that not everyone is happy about a special baby who will soon be born.

The critics weren’t particularly kind to this movie. However, I thought the pacing was good, and there were some truly horrific elements.

This is, of all things, a fun and zany zombie musical created by British filmmakers. Anna and her friends are stuck in the town of Little Haven in Scotland. It’s almost Christmas and she’s walking to school when zombies attack. She makes it to school, where she, her classmates and her teachers have to fight off the undead.

The musical numbers are pretty decent, and the cast is immensely likable.

Paranormal investigators Ed and Lorraine Warren look into a house in London where a single mother and her children are plagued by supernatural occurrences. If you’ve been following the Conjuring series, you already know this movie is slick and on-the-edge-of-your-seat terrifying. The movie takes place during the holidays, but that doesn’t make it any less frightening.

The Conjuring 2 can be streamed on Netflix. 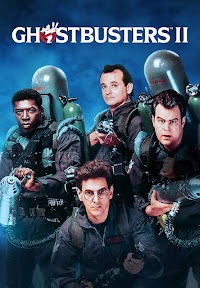 When a new threat emerges to threaten New York City—this time caused by supernatural slime—who’re you gonna call? The Ghostbusters, of course. This sequel takes place five years after the original. Although not as good as the original, it’s still lots of fun. It is set during the holidays, with a rip-roaring larger-than-life ending to greet the New Year.

A young executive finds herself trapped in an underground parking garage on Christmas Eve. Not only that, she’s pursued by a deranged security guard who is obsessed with her.

I found this movie difficult to watch. It’s terrifying for any woman who works long hours. That walk from the elevators to your car can be a long one when you’re one of the last to leave the office.

You can watch P2 for free on The Roku Channel.

A college student crashes into a snowbank while driving himself and another student home for the holidays. The pair soon encounter the ghosts of people who died at that spot.

This movie is a worst-case scenario for anyone who has to drive over the river and through the woods to get to grandmother’s house. 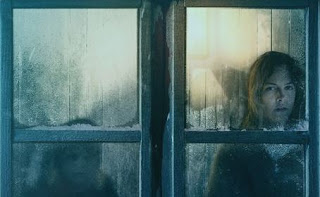 A widower takes his new girlfriend and his two kids to his remote lodge in Massachusetts for Christmas. Unfortunately, he’s called away for work. The girlfriend and the kids start experiencing increasingly weird incidents. The occurrences are especially unsettling for the girlfriend, who was traumatized when she was young. She was the only one to survive the mass suicide of a cult led by her father.

This dark and disturbing movie will haunt you. It can be streamed on Hulu.

This anthology film has four segments that include the Krampus, a badass Santa Claus AND a changeling. Even better, it stars William Shatner as an alcoholic radio DJ. The movie is horrifying and fun at the same time.