A Special Shout-Out to ‘The Dark Is Rising’ Book Series 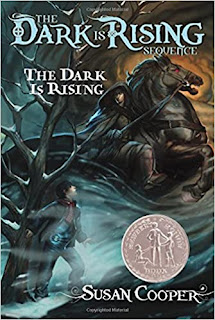 A few days before Christmas, I impulsively asked fellow urban fantasy fans on Facebook whether they had read The Dark Is Rising books.


The Dark Is Rising is an award-winning children’s fantasy series written by British author Susan Cooper that was first published between 1965 to 1977.

I was taken aback by the enthusiastic response to my post. It turns out that there are many, many fans of the series out there. Some fans re-read the series every year. There is even a Facebook group that hosts an annual worldwide readathon of the books starting around the end of November.

In addition, I found out that there is a 2007 film adaptation of the series—The Seeker: The Dark Is Rising. However, I was informed by quite a few fans that the movie can’t hold a candle to the books.

So what are the books about? I won’t give anything away except to say a group of kids get caught up in the fight between the forces of Light and Dark. The series incorporates Authurian legends and Celtic and English mythology and folklore.

There are five books altogether: 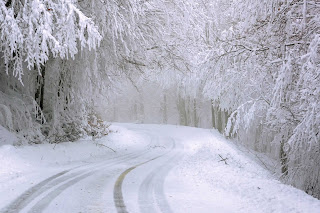 I highly recommend the books if you haven’t read them.


I discovered the series when young, and it had a major impact on me, along with the Narnia series and books by Diana Wynne Jones. The series sparked, or perhaps reinforced, my love of fantasy and myth and legend.

The second book, The Dark Is Rising, is my favorite. It features Will Stanton, the seventh son of a seventh son, who comes into his own on his 11th birthday. The book starts on the eve of the winter solstice, right before a bad snowstorm.

I still have the original copies of the books that I read in my youth. They are well-thumbed and well-traveled. They came with me when I left my parents’ home and moved to my own place. I brought them with me when I left Singapore for the United States.

They’ll always have a place on my bookshelf. They are not just beloved books. They are a part of my childhood.